Jake Turnbow is a Drill Designer from Michigan. He is the President of KURODRILL which provides custom design services including drill design, consultation services, winter guard staging, and color guard design. He has been writing drill since 2010 for marching bands and designing winter guard shows since 2011.

He is the Director of the Huron Valley Open Winter Guard, which was a semi finalist at WGI World Championships. 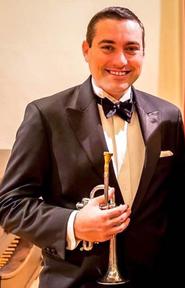